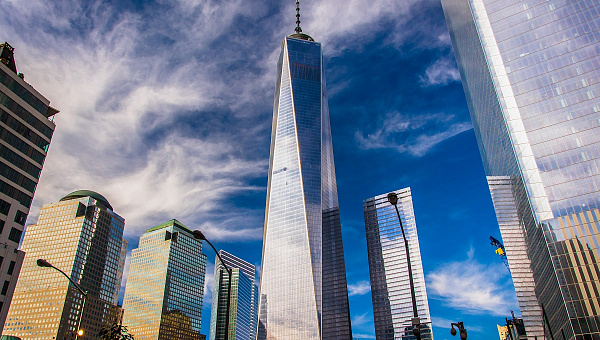 Stunning panoramic views at the top of the tallest building in the City. Exhibitions and dining experience from café grade to the fine restaurant 100+ floors above the streets of New York. 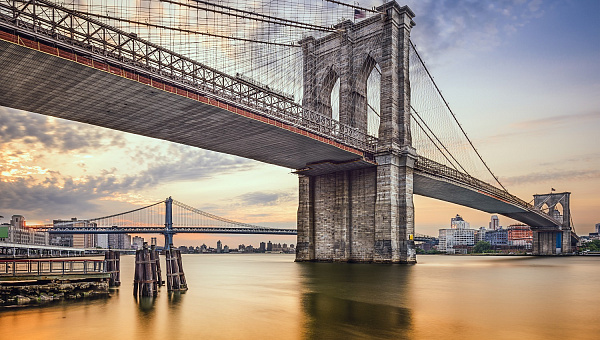 You’ve seen it in dozens of movies. Seeing it alive for the first time will definitely make your day in The City special. 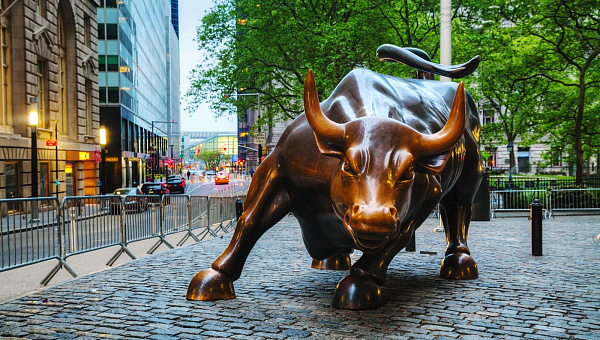 If Downtown of New York City would have an official symbol that probably would have been the Charging Bull. Leaving New York without photo with the bull will be an incomplete journey.

Symbol of friendship among nations and freedom from tyranny and dictatorship. 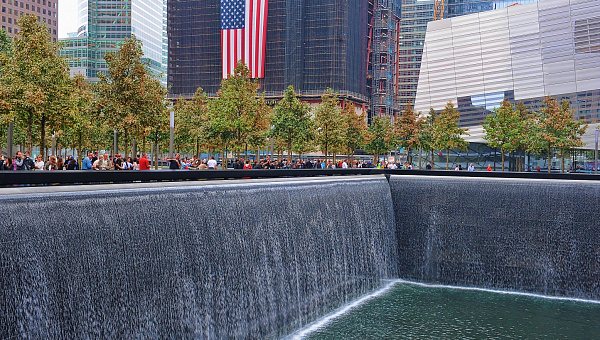 National memorial dedicated to commemorate the attacks of September 11, 2001 at the New York's World Trade Center. 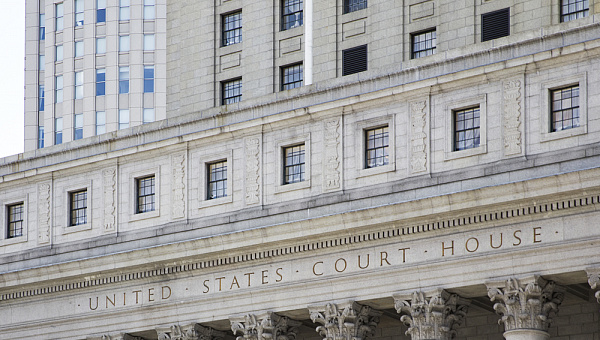 U.S. Courthouse at Foley Square (1932-1936) is architecturally and historically significant as one of the largest and most distinctive examples of the Federal architecture erected by the U.S. Treasury Department during the expanded public buildings programs of the 1930s.
One of the last commissions executed by nationally prominent architect Cass Gilbert, the design of the courthouse embodies the restrained Neoclassicism that had become the preferred idiom for federal buildings during the 1920s. 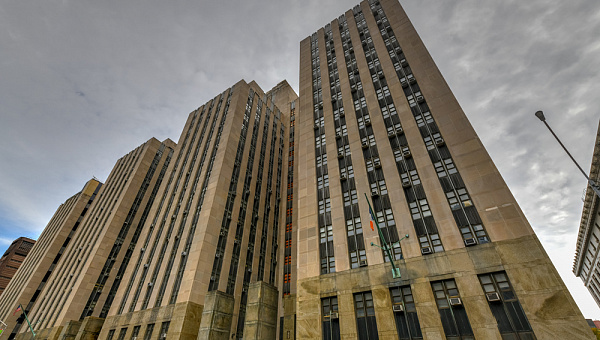 The Criminal Courts Building is located on the block surrounded by Centre, Leonard, Baxter and White Streets. It currently houses the Criminal and Supreme Courts, the District Attorney, Legal Aid, offices for the Police Department, Department of Correction, and Department of Probation.
The seventeen-story Art Deco courthouse has a steel frame and a granite and limestone facade. The building is composed of four towers in front, with a jail behind. The taller center tower is stepped, like a ziggurat. The windows and spandrel form vertical bands alternating with the stone piers. The imposing entrance consists of two huge, freestanding granite columns. A wing designed by the Gruzen Partnership was added in 1986. 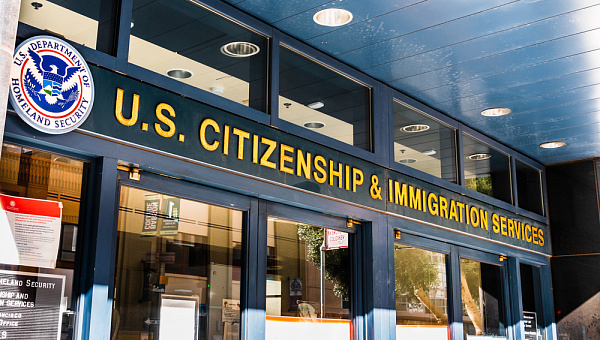 Jacob K. Javits Federal Office Building has a 41-storey glass-walled slab facing east that is partly "wrapped" around a core that faces Broadway. Originally the facade facing Broadway was a windowless wall of exposed concrete, but in 1976 an extension by the same architects brought offices also to the western portion. The vertical window slits of the glass walls are misaligned so that all the adjacent windows are at a different height, forming an alternating zig-zag pattern on the facade.
On the triangular plaza in front of the building is the eight-storey Customs Courthouse as a black glass cube that is elevated on two white vertical "plates" that slice through the cube. 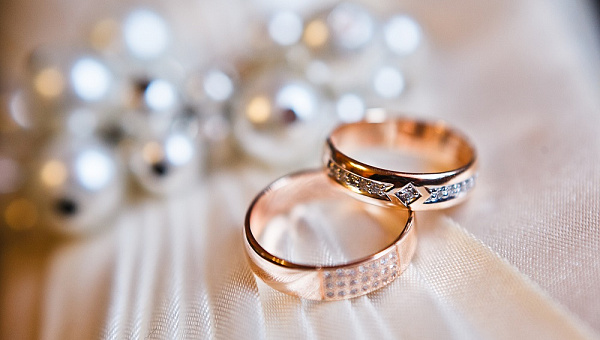 The new Marriage Bureau opened on January 12, 2009 on the ground floor at the Louis J. Lefkowitz State Office Building, a 1920s Art Deco building at 141 Worth Street (corner of Centre Street and Worth Street) that was formerly occupied by a Department of Motor Vehicles office. The 24,000 square feet (2,200 m2) space was decorated by interior designer Jamie Drake who also decorated Gracie Mansion and Mayor Bloomberg's private residence. The project cost was $12 million.